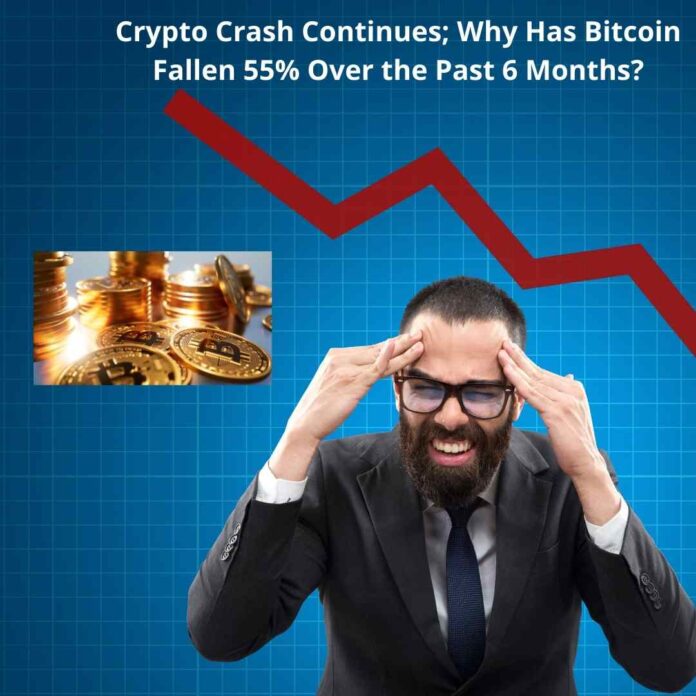 If you have encountered the news headlines that show Bitcoin has fallen to its lowest possible crypto market value in the last six months- that’s very true. In fact, every day, the cryptocurrency market is going down.

The story was not similar in the last year as cryptocurrencies gained a few records of highs. And suddenly, in 2022, it started enduring a turbulent time with unpredictable price changes. And the saddest part is Bitcoin is now worth 55% less the value it was in the past six months.

If we become a little vigilant, we will find that the inflation is relatively high, and the stock markets are sinking miserably. And such a situation must be an ideal time to bet on Bitcoin. In fact, no other time can be better to own a decentralized currency in such a win-win situation. But sadly, that is not what’s happening.

On the contrary, the recent decline is attributed to a loss of confidence in crypto market enthusiasts amidst the existing economic pressure worldwide brought on by Russia’s conquest of Ukraine and the post-pandemic lockdowns.

Read more about Planning to Invest in Bitcoin, Other Cryptocurrencies? All FAQs Answered

Is That The Reason Why The Crypto Market Is Down?

The most famous cryptocurrency has lost its value by more than 50% this year, to everyone’s surprise. Whereas just six months ago, Bitcoin was breaking the record of all-time highs by being around $69,000. Then there must be a few reasons for it, right? Let’s unfold them!

Part of the reason behind the decline is the policy changes from the US Federal Reserve. Last December, Jerome Powell declared that the Federal Open Market Committee would double the monthly rate to reduce asset purchases. And these measures brought forward by the Federal Reserve have negatively impacted Bitcoin.

As we mentioned earlier, many countries worldwide are promoting a lack of confidence in the cryptocurrency market. Most countries have an uncertain economic outlook filtered into the related digital currency market.

Mostly Bitcoin is considered a risk asset now that has lost its immunity to fluctuations due to inflation, stock markets, and Fed monetary policy. And as the market has shifted from risk-on to risk-off, Bitcoin has been pushed even lower.

Additionally, China is also clamping down on crypto markets after Musk announced to favor Tesla accepting Bitcoin as a payment currency for its services. And later, Elon Musk reaffirmed that though cryptocurrency has a promising future, it is not coming at a high cost to the environment. Tesla bought $1.5 billion of Bitcoin shares. But the impact of Bitcoin mining on the environment led to a withdrawal of this option by Tesla.

What Should You Do Now If You Are A Bitcoin Investor?

As a Bitcoin investor, you must not panic about whatever is happening in the market. Instead, try to understand the reason behind the price movements. Also, there are many rumors regarding government policy changes. Therefore, try to believe in information coming from trusted sources only.

Bitcoin investors who are currently worrying about the cryptocurrencies price can benefit from monitoring developments related to Bitcoin and the brother financial market. 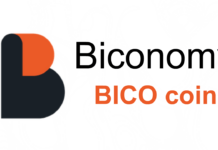 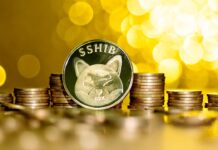